NOT FOR DISTRIBUTION TO U.S. NEWS WIRE SERVICES OR DISSEMINATION IN THE UNITED STATES.

TORONTO, Canada, April 27, 2021 – Neo Performance Materials Inc. (“Neo“, the “Company“) (TSX:NEO) is pleased to announce that it has completed the previously announced secondary offering (the “Offering“) of common shares of the Company (the “Common Shares“) (see press release dated April 6, 2021).  A fund managed by Oaktree Capital Management, L.P. (the “Selling Shareholder“) sold an aggregate of 4,600,000 Common Shares under the Offering at a price of $19.75 per share for total gross proceeds to the Selling Shareholder of $90.85 million, including the full exercise of the over-allotment option.  The Company has not and will not receive any of the proceeds of the Offering.

In connection with the Offering, the Underwriters received a cash commission equal to 5% of the gross proceeds of the Offering.

The Common Shares were offered by way of a short form prospectus in all of the provinces of Canada other than Quebec. Private placement offerings in the United States were made to “qualified institutional buyers” pursuant to Rule 144A of the United States Securities Act of 1933.

The securities being offered have not been, nor will they be, registered under the United States Securities Act of 1933, as amended, and may not be offered or sold in the United States or to, or for the account or benefit of, U.S. persons absent registration or an applicable exemption from the registration requirements. This press release shall not constitute an offer to sell or the solicitation of an offer to buy nor shall there be any sale of the securities in any State in which such offer, solicitation or sale would be unlawful.

Oaktree is a leader among global investment managers specializing in alternative investments, with $148 billion in assets under management as of December 31, 2020. The firm emphasizes an opportunistic, value-oriented, and risk-controlled approach to investments in credit, private equity, real assets, and listed equities. The firm has over 1,000 employees and offices in 19 cities worldwide. For additional information, please visit Oaktree’s website at http://www.oaktreecapital.com/. 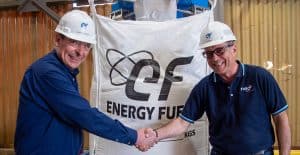 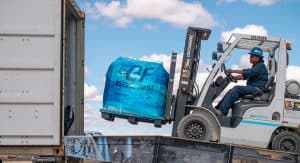 Neo Performance Materials Inc. reports, in accordance with the policies of the Toronto Stock Exchange, that the nominees listed in the management information circular dated May 28, 2021, for the 2021 Annual & Special Meeting of Shareholders were elected as directors of the Company. 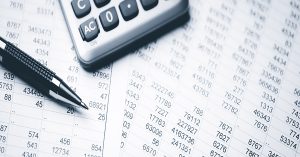 Neo announced that the Toronto Stock Exchange has accepted a notice filed by Neo of its intention to make a Normal Course Issuer Bid for up to 2,111,758 of its issued and outstanding common shares.