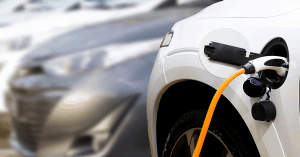 Neo has been awarded a grant of up to 18.7 million Euros from the Government of Estonia under Europe’s Just Transition Fund to help pay for the cost of constructing a state-of-the-art sintered rare earth permanent magnet manufacturing facility in Estonia. 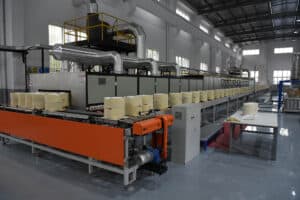 Neo is pleased to announce that its high-purity heavy rare earth separations facility in Jiangyin (JAMR), China has reopened for full operations after being shut down for 12 days following a government-mandated and city-wide lockdown order. 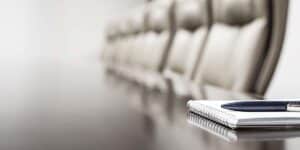 Neo Performance Materials announces that the underwriters of its recent successful IPO have exercised the over-allotment option in part for the purchase of an additional 1,100,000 Common Shares at a price of $18.00 per Common Share.

Neo Performance Materials successfully closes its previously announced IPO initial by way of secondary offering of common shares by the Company’s majority shareholder, OCM Neo Holdings (Cayman), L.P., which sold 11,115,000 Common Shares at a price of $18.00 per share for total gross proceeds to the Selling Shareholder of $200,070,000.

Welcome to the blog of Neo Performance Materials, an advanced industrial materials Company. Enjoy our articles about our products and how we serve the industry, as well as additional information on the industry and the communities we serve.